Our Community: Past, Present, Future

In 1868, Oregon’s State Legislature picked Corvallis College as its land-grant school.  Training on military tactics was a requirement of the Morrill Act of 1862, which authorized the land grant institutions.

In 1872 the first Cadet Corps was formed under the command of Captain Benjamin D. Boswell, an active duty officer on extended leave in Corvallis. In 1911, McAlexander Fieldhouse, one of the oldest buildings on campus, was dedicated to Major Ulysses G. McAlexander, then the Professor of Military Science and Tactics, who went on to become known as "The Rock of the Marne" as commander of the 38th Infantry, 3rd Infantry Division during World War I.

The National Defense Act of 1916 expanded and standardized the training of officers, colleges and universities and established the Reserve Officer Training Corps (ROTC) in essentially the same form as it is known today. This program replaced other military training at OSU in 1917 and has continued virtually unchanged until 1962 when ROTC became voluntary.  The OSU Department of Naval Science was commissioned on 17 September 1945, providing training for both the U.S. Navy and U.S. Marine Corps, and the US Army Air Corps training branch became a separate officer training unit on 1 July 1949. 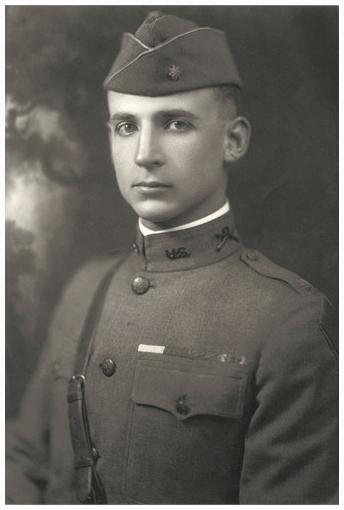 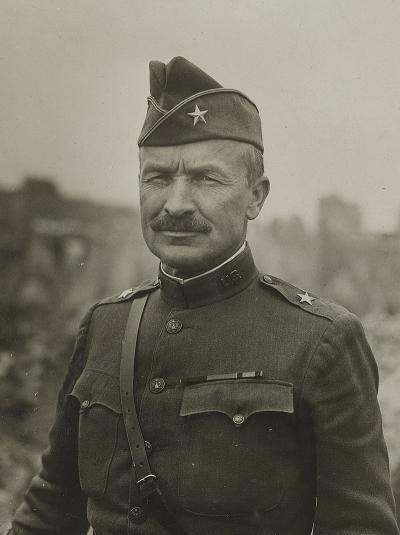 "The Rock of the Marne" 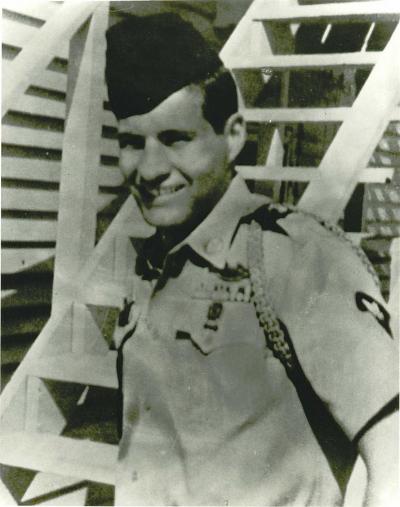 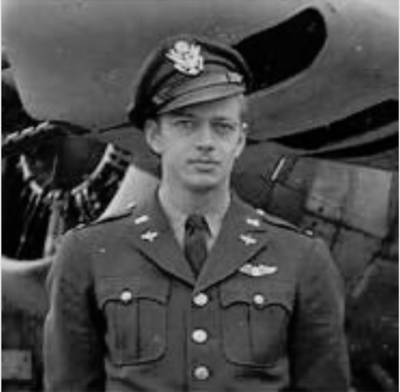 Legion of Merit with 1 oak leaf 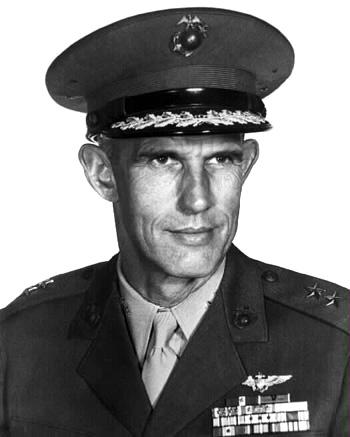 Navy Cross with one Gold Star

Legion of Merit for Valor with 3 Oak Leaf Clusters

An icon representing our universities commitment to our military veterans.

The Memorial Union was dedicated on June 1, 1929, as a living memorial to the faculty, students, and alumni who had fought and died during the Spanish-American War and World War I.

"This beautiful building that we dedicate is evidence that the memory of their sacrifice is a living reality. Conceived by students, designed by an alumnus, made possible by the generosity and sacrifice of students, faculty, alumni, and friends, it is dedicated not only to the memory of the immortal dead but to the service and inspiration of the living." Governor I. L. Patterson, June 1, 1929

Provide support to military service members, veterans, and their families studying at Oregon State University campuses, Ecampus, and Degree Partnership locations in pursuit of their educational goals by assisting them in navigating the requirements of higher education, ensure their awareness of available benefits and services, and to achieve a successful learning experience at Oregon State University. 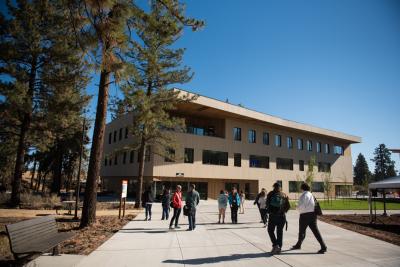 The future of the Military and Veteran Resources program and that of the Military-Connected Community at Oregon State is yours to create.  It doesn't matter where you are connecting to your education, Bend, Ecampus, or main campus, your experience with benefits and services is unique, and only you can share your view on how they may be improved.  The ASOSU Veterans Coordinator, the OSU Student Veterans Association, and you can paint the picture of what the future offers.

Listed below are the current agenda items that are being worked on behalf of the Military-Connected Community at Oregon State, and an opportunity for you to provide input on areas of special concern to you.

Development of a Military-Connected Cultural Center

Work with campus leaders to consolidate veteran services into a single location, with the end goal of establishing an OSU Veteran Center.

Provide your comments and ideas to: